Age seems to come up a lot in our family at the moment.

Be it Bart heading towards her tenth birthday and double figures.

Or AJ, a week from High School and teenage angst looming.

Jay and I too are feeling the years as we both hurtle towards fifty. A couple of old farts together.

So it didn’t help this morning, while lying in bed, I was smoothing Jays eyebrows flat as they have gotten a bit wild over the last couple of years and I said

“I wonder why mens eyebrows get long and bushy as they get old?”

Like a sleeping dinosaur, one eye opened and just looked at me.

“Older, not old. As they grow older.” 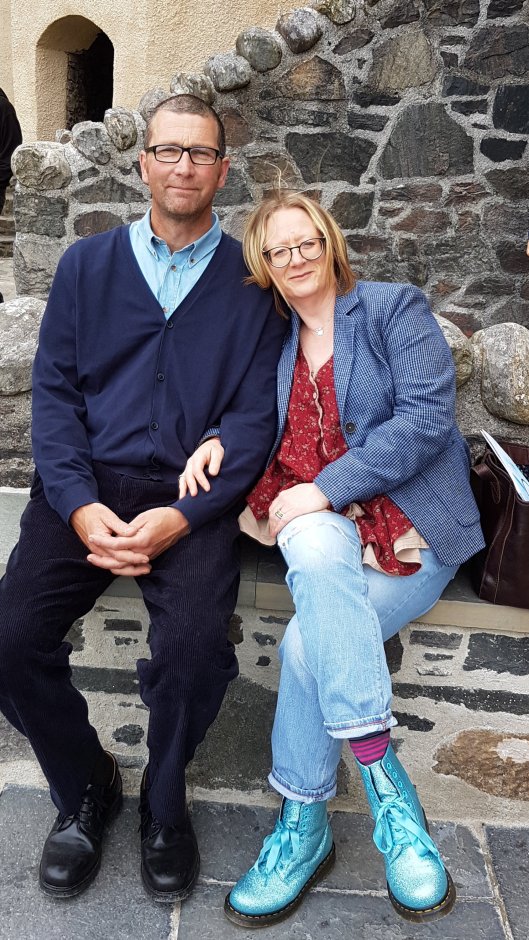 Bart: Daddy in three years you will be 71.

Madonna lied. The beginning of her song Hung Up starts with the lyrics “Time goes by so slowly…” It doesn’t.

November through to April is birthday season in our family. I think there are about fourteen family birthdays in that short period, along with three or four wedding anniversaries too.

Today is Jay’s birthday. He is forty-three. Age has never bothered him and still doesn’t. But with all these birthday’s and anniversaries bombarding me and each number is getting higher and higher I do find myself looking back and wondering where all the time has gone.

Anyway, the girls greeted Jay with cards, a new shirt and a lunch box so he doesn’t have to take his sandwiches to work in a carrier bag anymore. We have a large chocolate birthday cake for tonight and I am going to cook his favourite supper, lasagna. 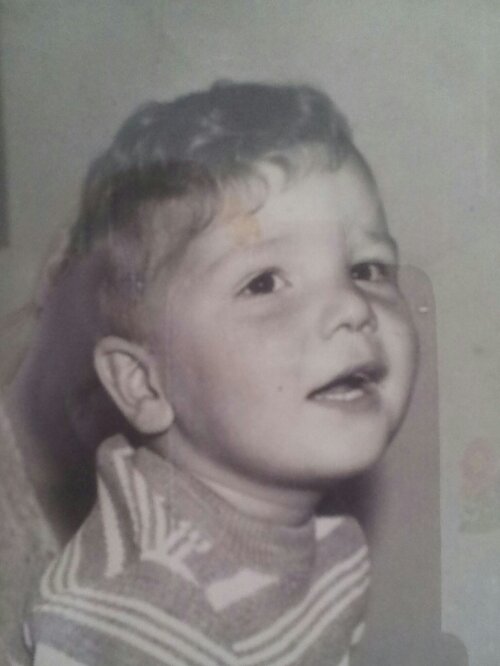 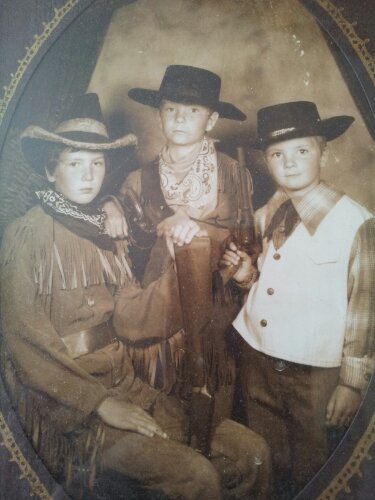 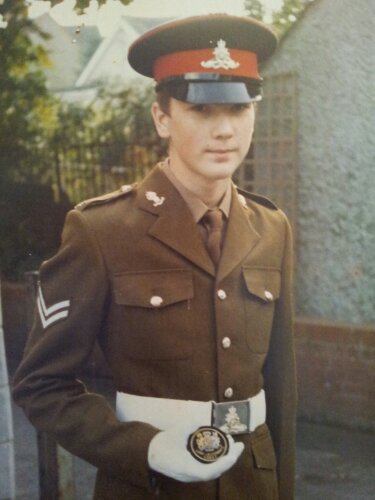 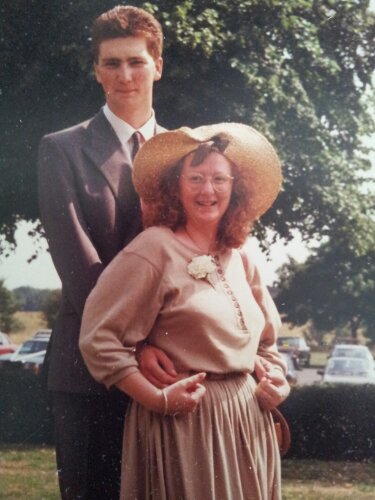 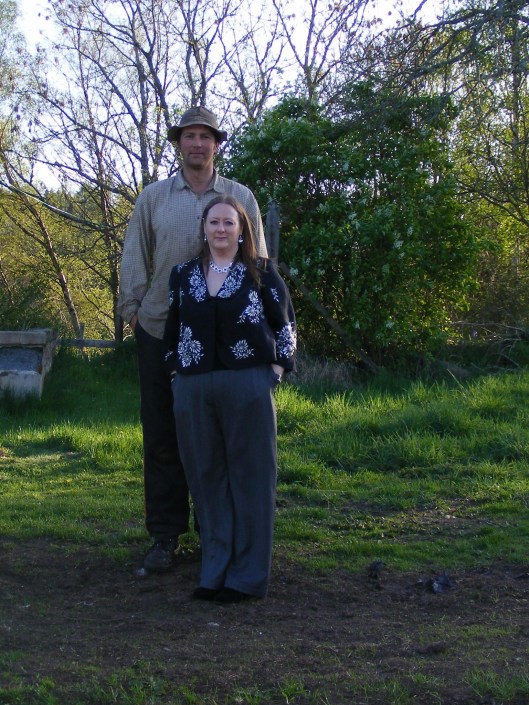 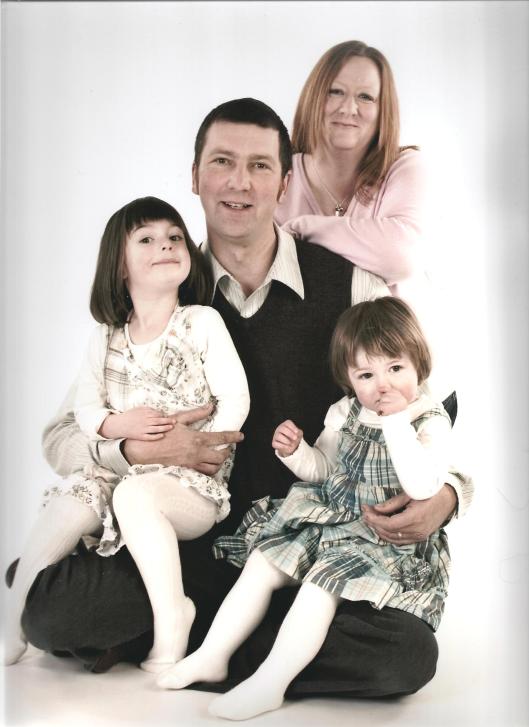 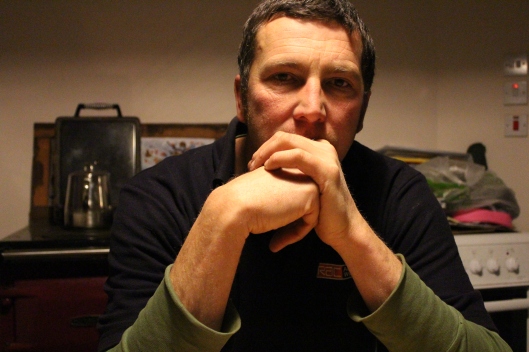 In 1991, two twenty year old kids stood in front of their family and friends and made promises to each other.
Neither Jay or I knew what the future held or where we would end up. Of course we had plans, but those plans changed and evolved.
Now twenty-two years later we wonder where the time went, it has gone so fast. Grey hairs are creeping up on us (him more than me, ha ha) and wrinkles are embedded around our eyes. At forty-two we are now moving through our ‘middle age’.
A couple of years ago I posted a little message to my husband on Facebook. He doesn’t have an account and so never read it, but with a small tweak the message is still relevant today.
“22 years ago today we said “I do”. We have lived through loosing babies and failed fertility. We have lived with the knowledge of never becoming parents and the joy of meeting our girls for the first time. We have moved from the south of England to the north of Scotland. We have lost jobs, gained weight, gained jobs and lost weight. There have been tears, arguments and lots of laughter. And Jay, “I still do” xxx”
I was lucky I found my best friend when I was a teenager and married him when we were both young. Too young some may think, but it has worked for us.
Happy anniversary Jay.
xxx 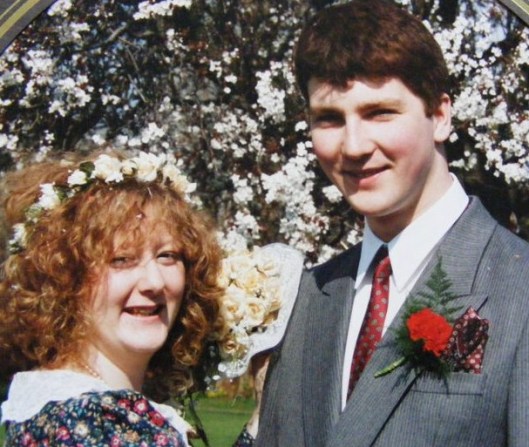 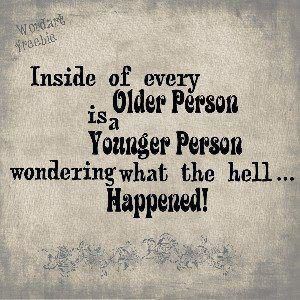 We had rather a good-looking guest stay at the hotel where I work the other night. A young man in his early twenties with floppy, dirty blonde hair, (a bit like Prince William before he started loosing his) a tan that you know he got from either a slope or a beach… no bottled products here thank you very much and one of those deep voices with a ‘proper’ English accent. Very Hugh Grant-ish from Four Weddings. Even my friend and work mate for the evening was a bit smitten.

Hold on a damn minute, I am old enough to be his mother! When the hell did that happen?

Jay and I married young. I was just twenty and he was two days shy of his twenty-first birthday on our wedding day. Our intention was to have our family while we were still in our early twenties, in fact if our first pregnancy had not miscarried we would have a car driving teenager in the house now. (Gulp.)

With miscarriages and failed fertility treatments we were married nineteen years before we became parents with our adopted our girls.  I guess in that time because we were not involved with the many stages and milestones of children, the years slipped by without us really clocking them and now I find both my twenties and thirties have ticked away. Not that I regret any of it and wish to turn back time. Every step we have taken has led us here to this stunning part of Scotland and our two beautiful girls.

But still, old enough to be his mother? It is a bit of a shock.